See what our clients are saying about us

For more than 29 years, we’ve designed, installed and serviced top-of-the-line communication systems to some of Westchester and Putnam Counties’ most prestigious businesses. From telephone & voice systems to data networking & cabling to video systems & control access, nobody offers what we do: high quality consultation, installation and service of voice, data, video and network solutions with an unprecedented level of personalized customer service. With Top Line Communications, you’ll be guaranteed that the job is done right the first time, on-time!

With Top Line Communications, your “connection to the future” is just a phone call or click away! 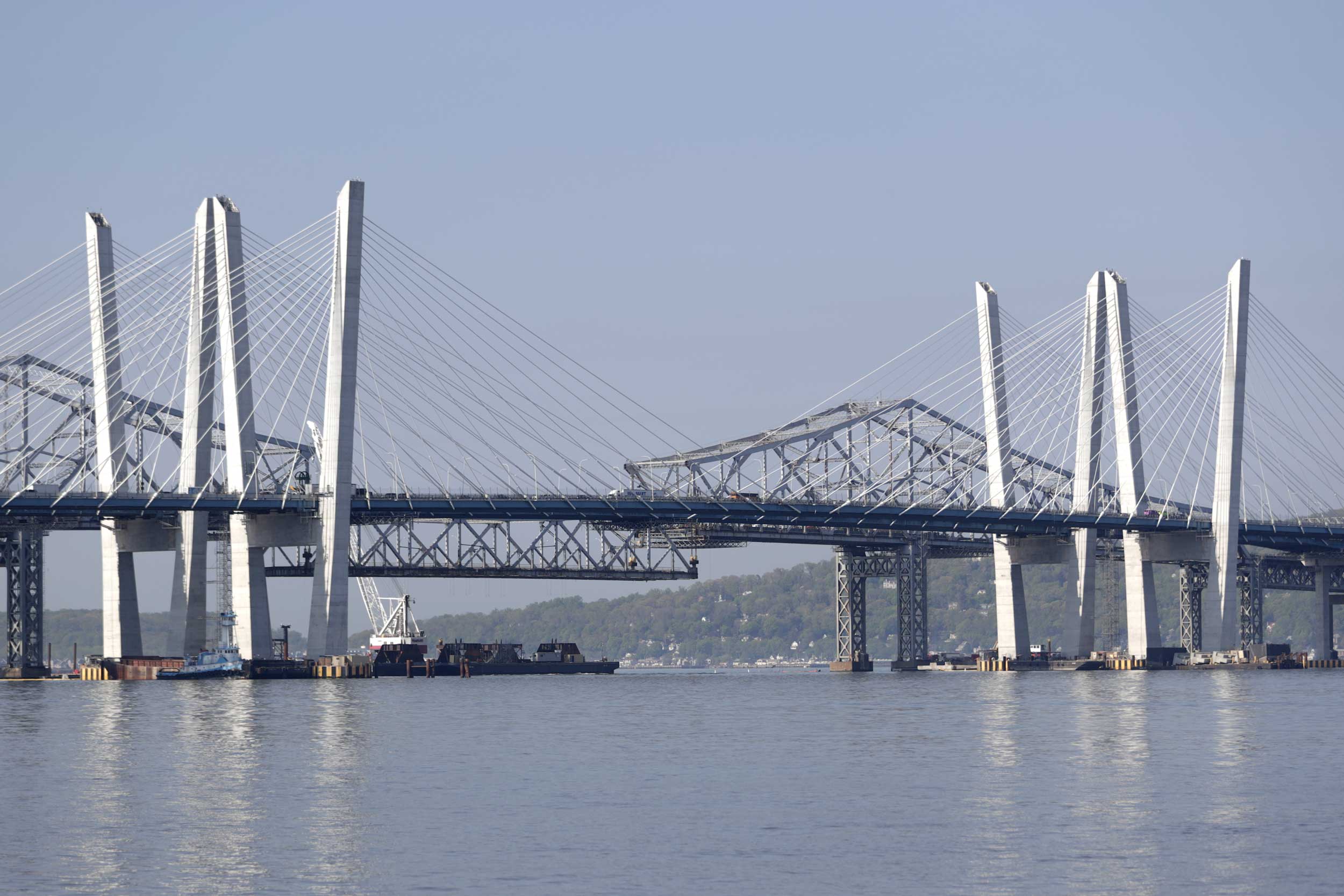 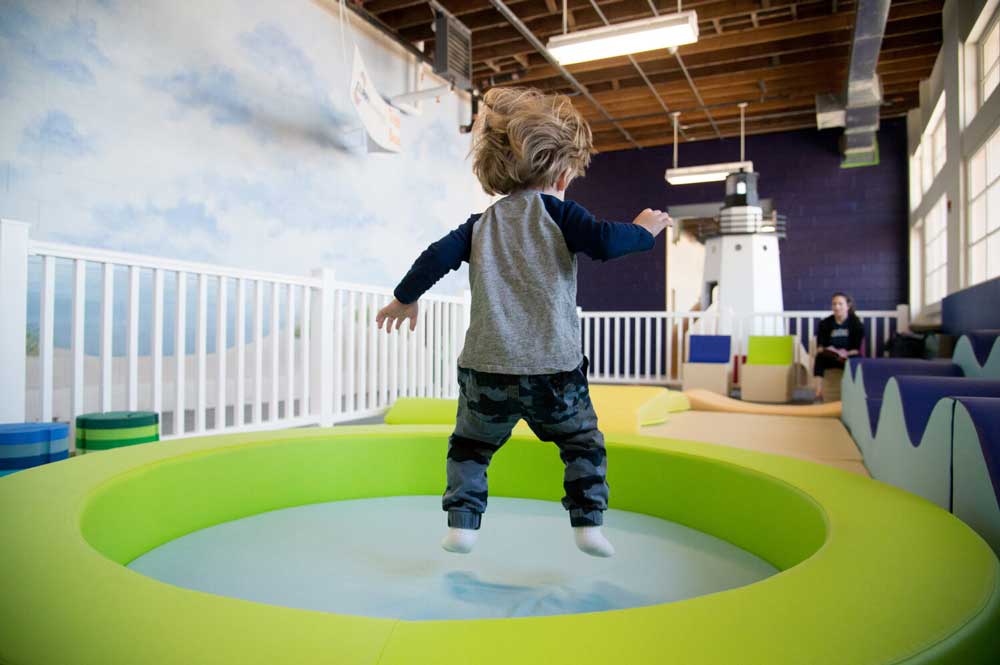